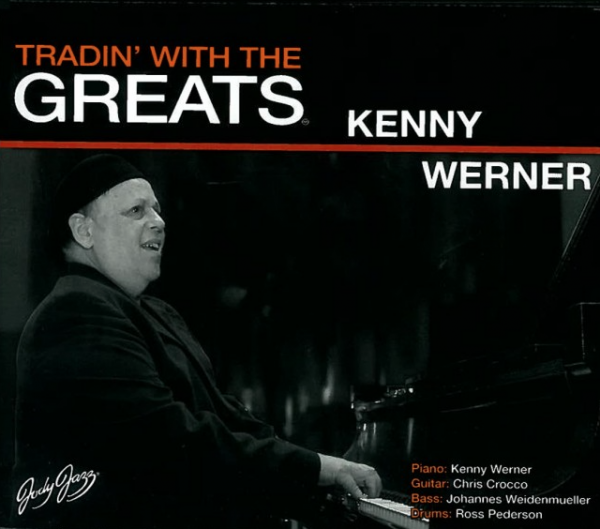 'Tradin? With The Greats'®, is the next generation of Jazz Play Along recordings. 'Tradin? With The Greats'®, puts you in the band with some of the greatest musicians of our time. Trading is the time-honored tradition where musicians improvise back and forth, inspiring each other to play at higher levels of artistry than they normally reach.
Two CD Disc Sets Include:

Who Can Benefit From This CD's?
ANYONE WHO:
The Concept
The idea behind 'Tradin? With The Greats'®, is to have the greatest musicians and their working/recording band make a record and leave space for you. In the case of Kenny Werner, this is the actual trio you would hear if you went to The Blue Note in NYC to hear the Kenny Werner trio. In the case of the George Garzone project, Garzone, Bob Gullotti, and John Lockwood make up the band the Fringe, which has been playing non-stop since 1972. When George said he wanted to use Mulgrew Miller on piano I was ecstatic.
Weiterführende Links zu "Play Along CD / Kenny Werner / Tradin´ with the Greats" 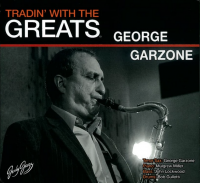 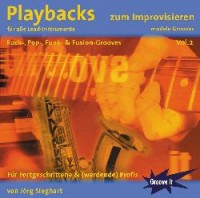 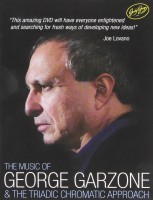 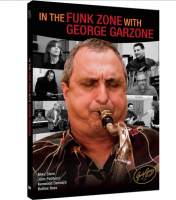 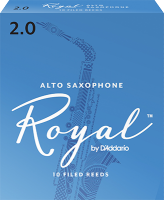 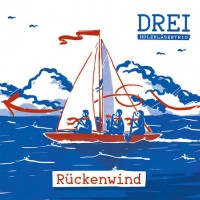 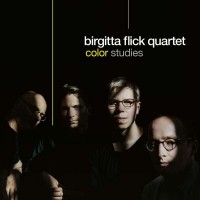 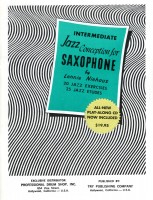 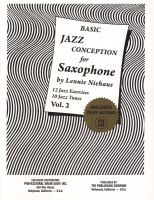 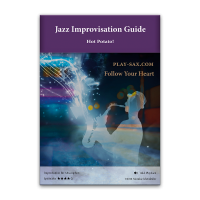 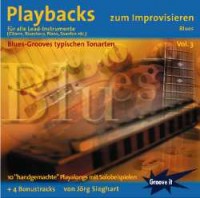